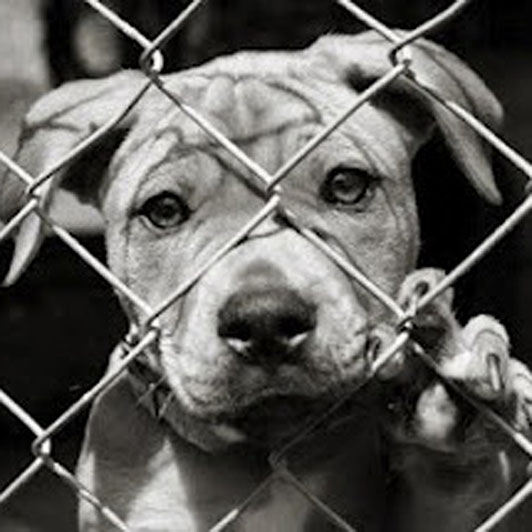 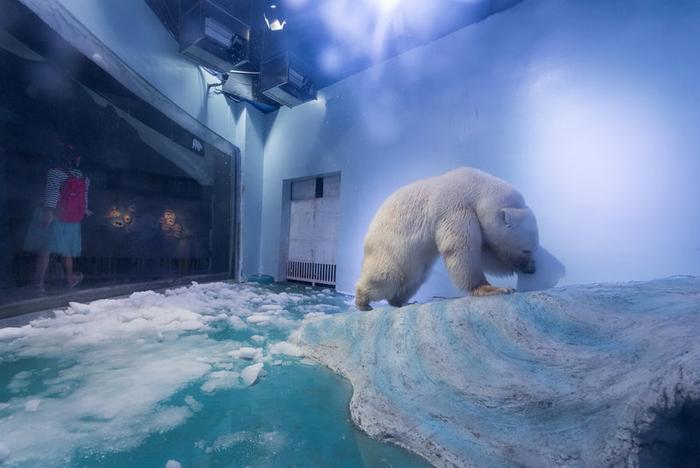 A three-year-old female polar bear kept in a shopping mall aquarium in southwestern China, at the center of an animal rights controversy, is showing signs of mental decline, animal welfare groups said. The bear, named Pizza, attracted the attention of international news media after Hong Kong-based Animals Asia posted a video on its website in July that showed visitors at the Guangzhou mall taking photos of her as she lay on her side in the blue-themed enclosure. The group called Pizza "the tragic bear that suffers for selfies". 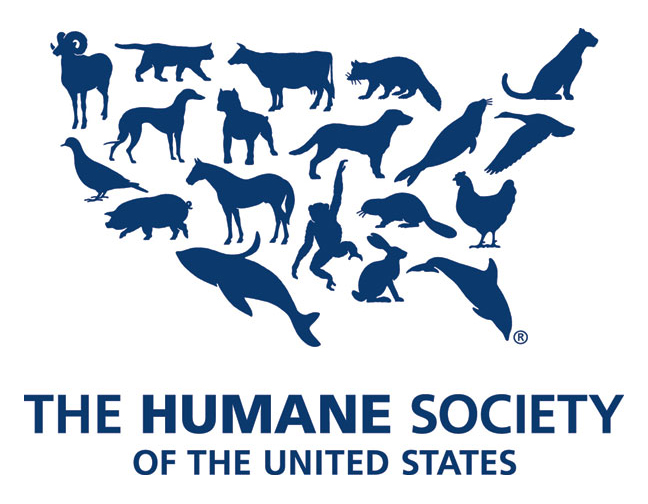